Here is a great helping of concepts (though not nearly all of them) for the newly released Sonic Forces: Speed Battle game on iOS! Images were created for SEGA Hardlight, and vary in complexity from full concept illustrations, to simple illustrations for blockades and track pieces. Other jobs included illustrating background 2D assets and Skyboxes! Images are Copyrighted to SEGA 2017 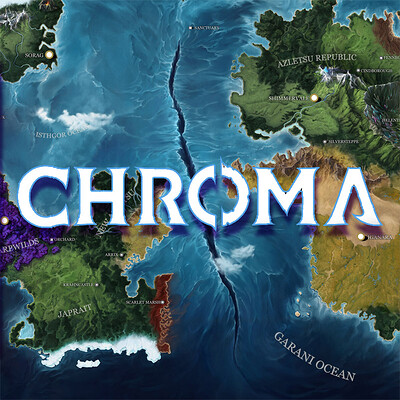 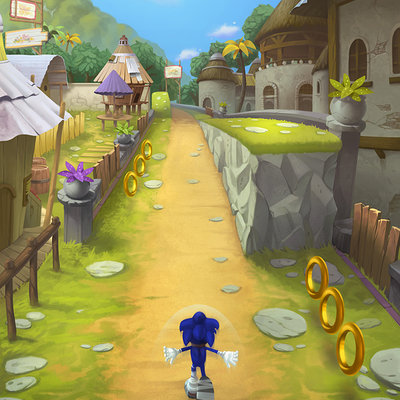 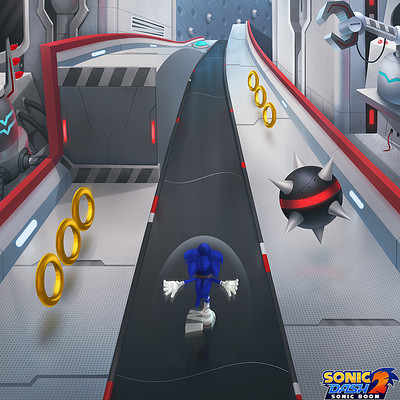